In this lecture, co-organised with the Sheffield Centre for Early Modern Studies and delivered in person at the University of Sheffield on 7 October, Professor Maxine Berg (University of Warwick) previews material from her new book – co-authored with long-standing collaborator Professor Pat Hudson – on Slavery, Capitalism, and the Industrial Revolution. The book provides a new scholarly synthesis of ideas and research on the impact of slavery and British colonialism in the Americas on the economy of the metropole during the long eighteenth century. In the lecture, Professor Berg focusses on the chapter addressing the transatlantic sugar economy. She charts huge increases in sugar production and imports into Europe (especially in/from the East and West Indies), the industrial complex by which it was boiled and refined on plantations and in domestic factories, and its distribution via a network of grocers and confectioners. 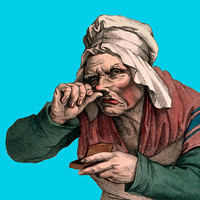 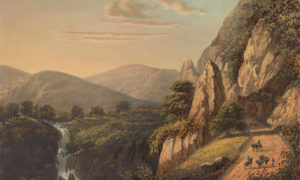 The Nineteenth-Century Coffee Commodity Chain: Representation and Reality
In the first part of my PhD thesis, I explored…