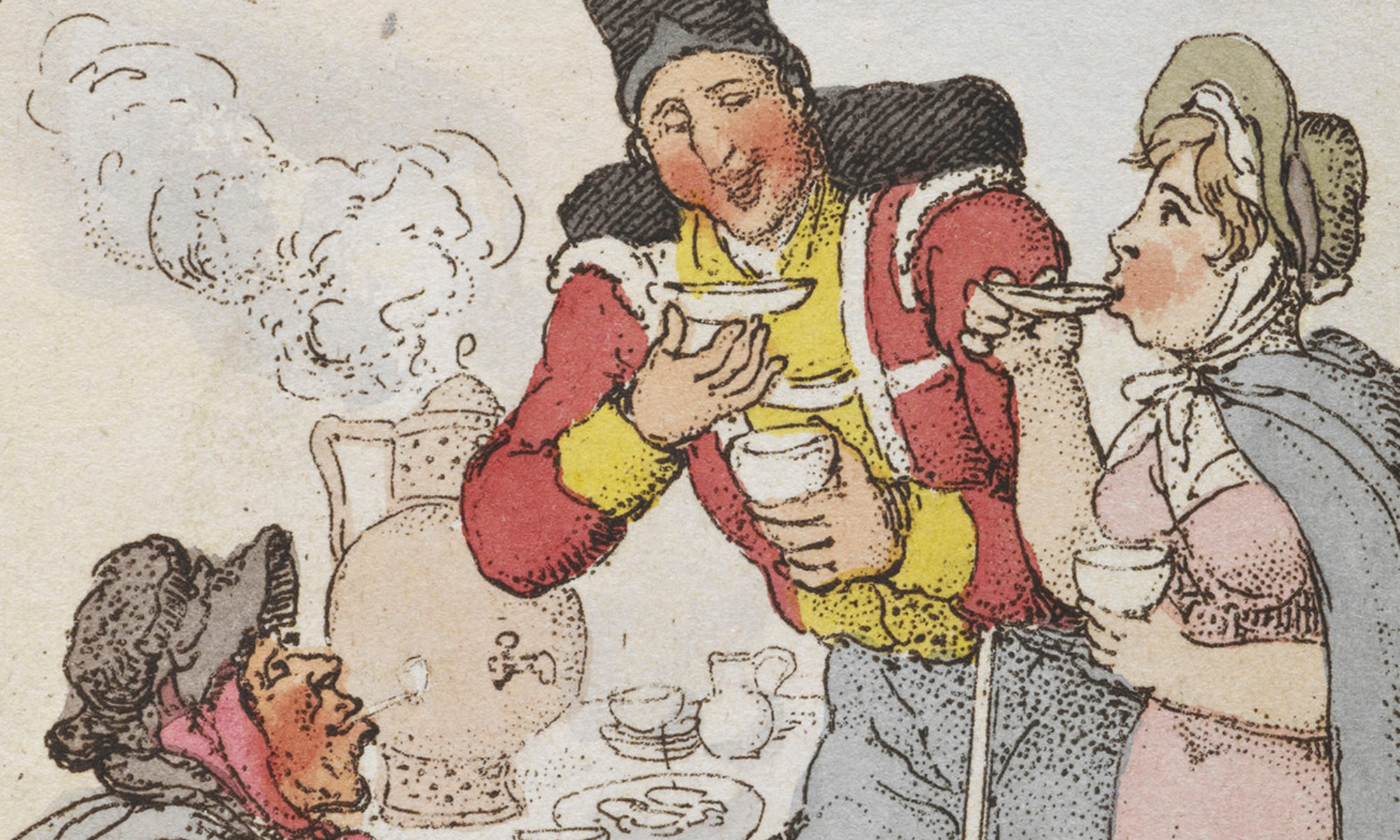 Much like tea, coffee, and chocolate, saloop first arrived in England in the late seventeenth century. Like these other hot beverages, it was first used as a medicine, the first recorded reference to the drink in English being by the doctor John Peachi in Some Observations Made Upon the Root Called Serapias Or Salep (1694). In these early texts, the most common description of saloop was as an ideal food for invalids and children. This is not surprising because, as historian of food and medicine David Gentilcore has argued, it was initial medicinal uses that helped establish and familiarise these new beverages. Yet while drinks like chocolate would go on to become ‘object[s] of commensality’, desired for their innate exoticism, saloop would chart a very different social path.

Medical and scientific discourses suggest reasons for this alternative route. By the 1770s, there were lively discussions on the value of tuber, and saloop had started to become a staple of the navy. The naval physician James Lind called for the inclusion of the root as an emergency provision on ships in his 1768 treatise Essay on Diseases Incidental to Europeans in Hot Climates. And this was not a mere hypothesis. If we turn to the later logs of Captain James Cook, whose explorations paved the way for British colonisation of Australia, we see the extensive use of saloop to treat sick sailors. The food of the empire had transformed into its fuel, feeding and healing the navy.

In the late eighteenth century, there were also calls for the domestic production or substitution of saloop. In a letter to Dr Percival, a member of the Royal Society, a Mr Moult argued for substituting the Turkish orchid with the common native orchid to make the drink cheaper and more accessible to the broader population. Moult clearly swayed the good doctor, who recommended it in his later publication. Soon, the knowledge that a passable saloop could be made from common plants was widespread, with Methodist magazine noting in 1817 that domestically produced saloop at nine pence was around eight times cheaper than its imported counterpart. This desire to domesticate saloop production in order to create a new and home-grown fuel for the nation is perhaps not surprising given the wider context of botany at the time. For example, the Swedish botanist Karl Linneas sought to cultivate tea domestically for Sweden’s economic gain. His actions and his broader project of classification were an extension of imperial power, as the sociologist Zaheer Baber has argued.

The domestic production of saloop differentiated it from other hot beverages like tea or coffee, which all required tropical climates for their cultivation. The results of this domestication were profound. Not only did it result in a lower, more accessible price, as mentioned above, but it also meant a loss of exotic status and the desirability that came with it, as historians like Troy Bickham have noted. What we see with saloop in the later part of the eighteenth century, then, is the development of consumption spaces that were almost wholly labouring class, separate and distinct from those of the middling and elite.

Indeed, saloop came to be associated with the routines and habits of the labouring classes to such a degree that in 1825, when the critic ‘Z’ chose to insult the poet Leigh Hunt as common, he used saloop to represent the artist’s ‘cockneyisms’ in his poem The Cockney School of Poetry No. VIII. Z was confident that the connection between saloop and the labouring classes would be clear to his audience. Describing saloop as the ‘most innoxious of liquids that gurgle from the fountains of Cheapside’, it is clear that saloop had become culturally intertwined with the geographic space of London. As early as 1740, saloop started to appear in the papers of the Old Bailey, London’s central criminal court. In city streets and alleys, in the early morning until late at night, the saloop stall was a common sight until 1720, when their numbers sharply declined (explore this interactive map). Their clientele were often workmen, carters, and other vocations of the labouring class. Yet within this brief period, it is clear that saloop became entwined with the spaces and practices of the growing metropolis.

There seem to have been two distinct uses of the drink, the first clearly exemplified by our friends George Price and Samuel Plumpton, who stopped at a saloop stall as part of a night of drinking. And elsewhere in the Old Bailey papers we encounter the consumption of saloop as part of a night’s festivities. Perhaps those same qualities that made it so suitable as a drink for convalescence – hot, creamy, and easy on the stomach – made it perfect for those slightly worse for wear. Indeed, a poem on the wall of Reide’s House (the only known dedicated saloop house) proclaimed: ‘The fumes of wine, punch, drams, and beer, it will expel’.

However, saloop was more commonly drunk as a breakfast or morning food. With many individuals in London lacking access to a kitchen, or only being able to afford to cook once a day, it is no surprise that they may have stopped for a bowl of something warm and fortifying. John Richardson, for example, was stopping for ‘pennyworth of saloop’ on his way to work at the time of his arrest. And an analysis of the times and locations when/where the sellers were active suggests that they actively pursued this market. Catherine Baker, who kept a ‘saloop stand’ in Hatton Garden, described leaving as early as 3:30am and returning around 7:30am, meaning she was ideally placed to catch the early risers of Holborn. Elsewhere it’s clear that sellers targeted locations near worksites, like Hannah Lewis, who returned to the same carter’s yard year after year. Thus, through repetition and habit, saloop vendors created their own recognisable space within the streetscape, even if only for a few hours each morning.

Saloop would not outlast the Georgian period; from the 1830s it effectively disappears from the Old Bailey papers, and it is increasingly referred to in other sources as a curious relic of the past. Yet, despite its short career in Britain (its consumption would continue to flourish in the Levant), there is still much we can learn from it. The failure of the drink to take long-term hold across all classes of society supports the argument of Frank Trentmann and others that exoticism was crucial to the initial successes of hot beverages. And the space of the saloop stall itself is of interest, operating as a distinctly labouring class space with its own routines and rhythms unrelated to the consumption trends of the middling and elite. These spaces leave their own legacy in the form of the coffee stall, which started to appear in London just as saloop vanished. 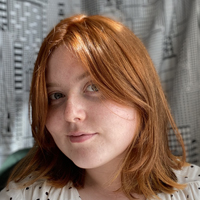 Freya is a design historian who focuses on social history and urban living in the early modern period. She recently completed the V&A/RCA MA in the History of Design, where her thesis focussed on saloop. You can follow her on Twitter @FolderolFreya.

An 1820 sketch of a soldier and two women drinking saloop from a saucer by Thomas Rowlandson (Wikimedia Commons, Public Domain) 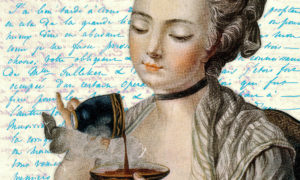 Narcotic Letters: New Intoxicants in the Correspondence of Isabelle de Charrière
Private correspondence, in which there has been a recent surge…