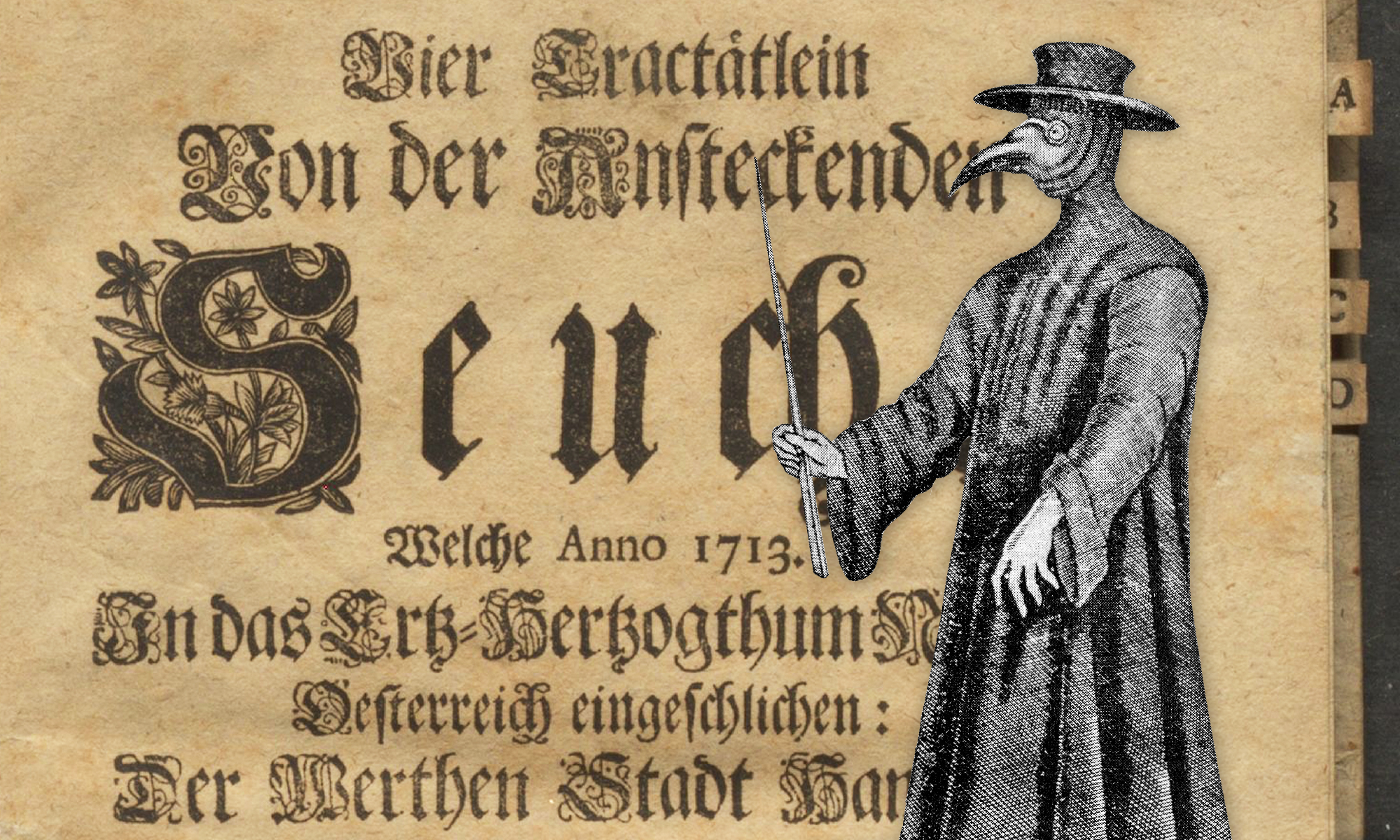 In these trying times interest in past pestilences is booming, in particular in plague (and the Spanish flu), not least because there appear to be so many parallels between these diseases and COVID-19: home quarantine, face masks, and the Johns Hopkins mortality statistics website remind us of the red crosses on the front doors of shut-up houses, the ominous bird-like black costume worn by plague doctors, and weekly Bills of Mortality. Despite a horrendous mortality rate – historians estimate between 30 and 60 percent of the population – and the widespread belief that plague epidemics were divine punishment for godlessness and immorality, early modern societies and individuals actively worked to counter the plague (and illness more generally) by drawing on an arsenal of medical, religious, cultural, and political tactics and strategies. END_OF_DOCUMENT_TOKEN_TO_BE_REPLACED

END_OF_DOCUMENT_TOKEN_TO_BE_REPLACED 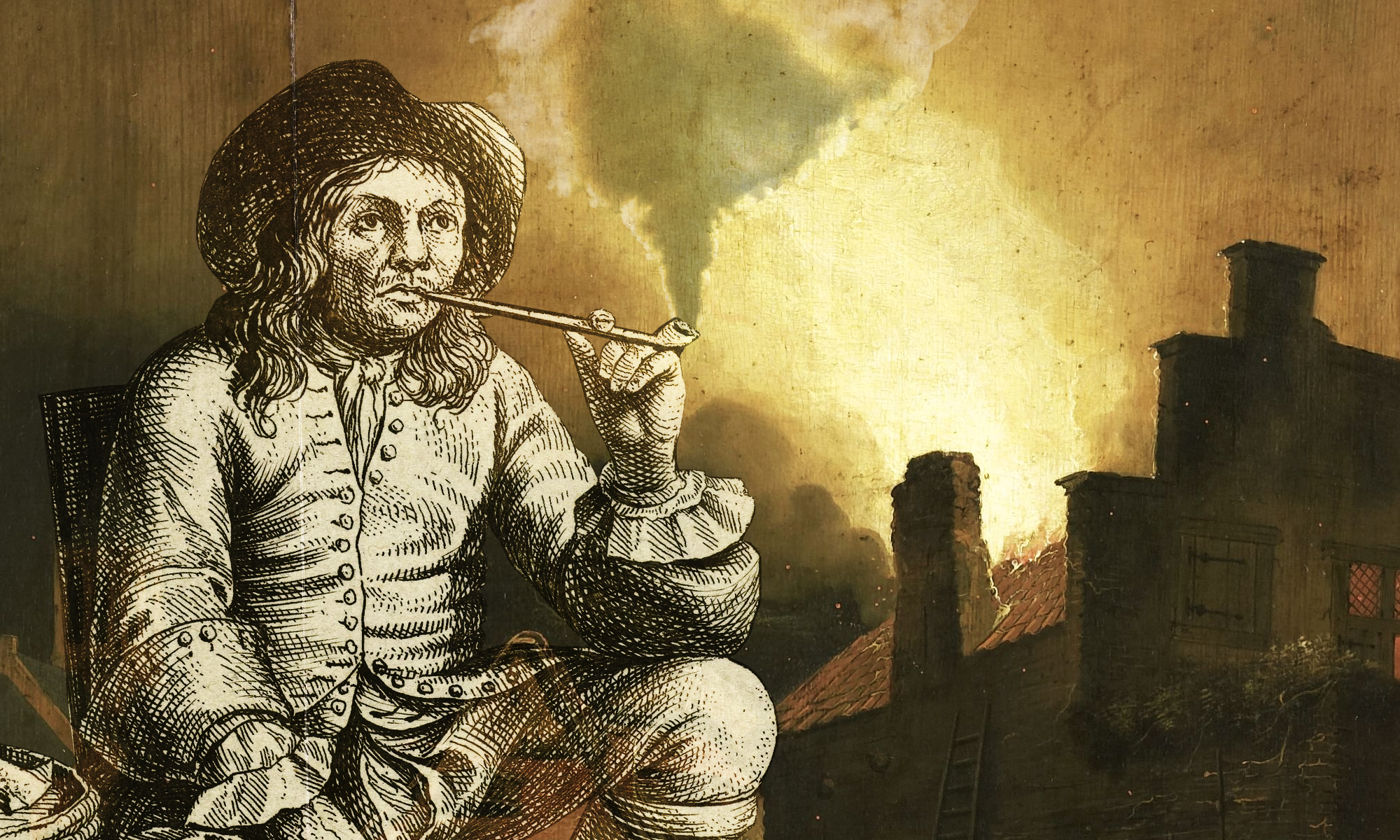