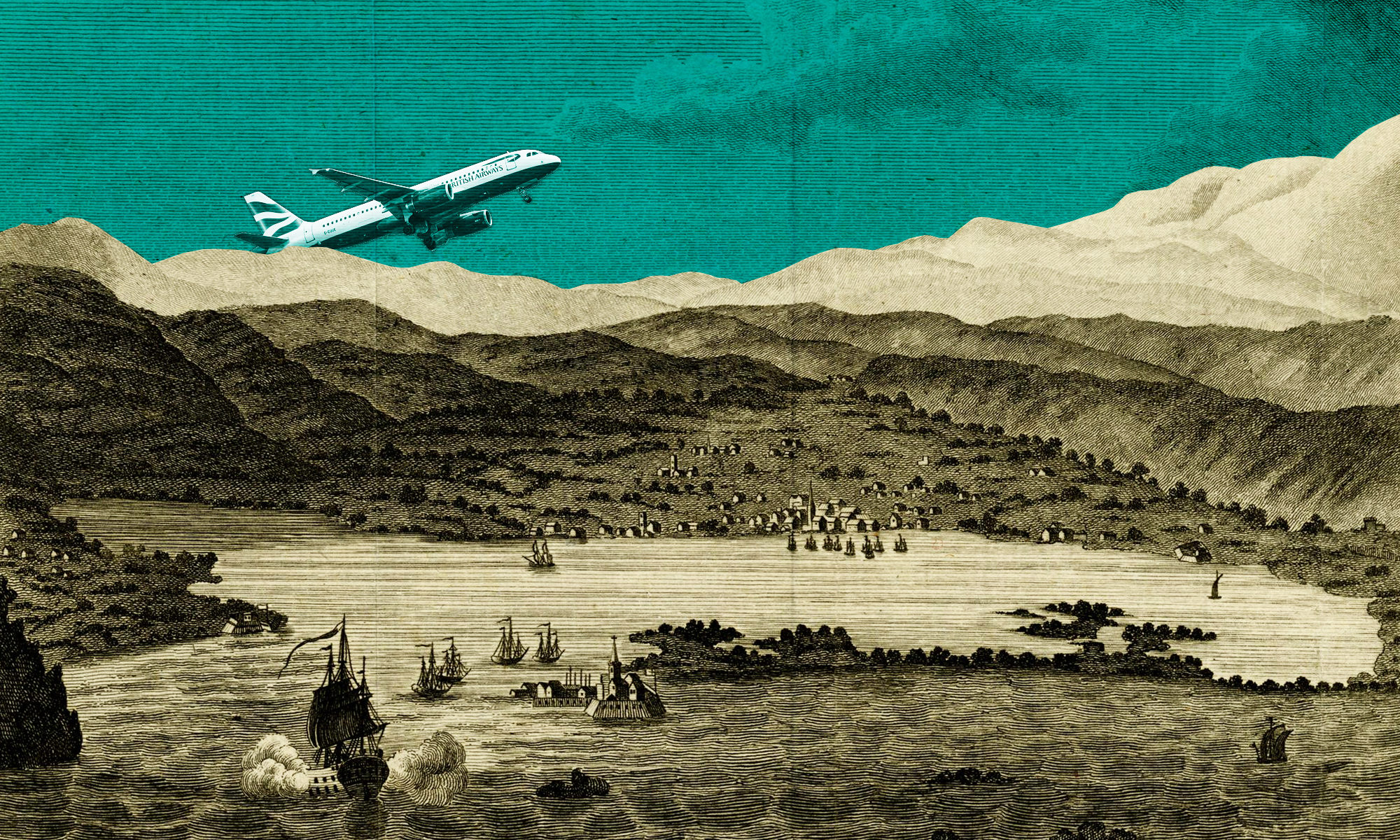 It will appear in hard copy in January 2022, and in the meantime the introduction and individual articles will be available to read online in FirstView format. Given that our thematic introduction, my own contribution, and most of the other articles have now appeared – well done to Benjamin Breen, Trevor Burnard, Kathryn James, Angela McShane, Emma Spary, Philip Stern, Lauren Working, and Nuala Zahedieh for getting through the copy editing process the quickest! – it seems a good moment to reflect on the volume’s genesis and development and its many intersections with the themes of the Intoxicating Spaces project.

Perhaps the main thing to note is that such reflection is bittersweet, as ‘Intoxicants and Early Modern European Globalization’ is very much the product of academic practices that, since the pandemic, seem like another era. For example, I met my co-editor, Kathryn, at after-paper cocktails at the annual conference of the Renaissance Society of America held in New York in 2014. Kathryn is curator of the Early Modern Collections at the Beinecke Library at Yale University, and after drinks our mutual friend, Keith Wrightson, took us to hear some jazz. We finished the evening in a wonderful speakeasy above Grand Central Station, by which time we had established a shared interest in early modern gardens and herbals, among other things.

A year later, Kathryn was organising a conference between the Beinecke and the Bodleian in Oxford. I was attending, and over more après-conference sociability we agreed to think more seriously about organising a workshop or two involving the project I was then co-leading (Intoxicants and Early Modernity, funded by the ESRC) and the Beinecke. I discussed the idea with my co-investigator on the ESRC project, Angela McShane, and together with Kathryn we came up with the idea of using the spaces, objects, and practices associated with intoxicants as an analytical focus and to run the workshops at the Victoria and Albert Museum, where Angela then worked, and the Beinecke. We also committed to a wide geographical focus, in order to maximise the comparative possibilities.

Armed with these plans, the three of us contacted historians and curators in various specialisms – literature, society, economy, colonialism, urbanism, visual and print culture, science and medicine, corporatism, even intoxicants! – to see whether they wanted to participate. Most agreed, though it proved very difficult to find contributors not working within the paradigms of metropole, colonialism, and empire, as opposed to indigenous non-European studies (judging from the wonderful line-up for the Intoxicating Spaces conference in July, this would not be such a difficulty now). Contributors decided on their intoxicant/s plus their space/object/practice in advance, and in order to ensure coherence they agreed to attend both the V&A and Beinecke workshops even though they were only speaking at one.

Phase two of the process, then, was two wonderful workshops in London and New Haven, where not only did we hear fabulous papers from a host of perspectives, but also enjoyed the face-to-face sociability that, in my experience at least, makes these collaborative ventures really work. Only after these meetings were Kathryn and I in a position to understand properly how the papers might fit together and the kinds of contribution we were collectively making. We asked participants to work up their papers into articles – always a difficult task – and approached The Historical Journal to see whether they fancied the collection as a special issue. It transpired they were willing to do so and, luckily for us, liked what they saw (and thanks to our editor Sarah Pearsall, the anonymous reviewers, and all the wonderful HJ staff for their support and help). In the meantime, Angela switched jobs and decided to scale back her involvement from co-editor to contributor and, for various reasons, a few contributors pulled out.

As the product of cocktails, meetings, workshops, and transatlantic travel, ‘Intoxicants and Early Modern European Globalization’ really is a pre-COVID volume; one that is also reflective – via the many breakfast pastries, coffee breaks, tobacco hits, afternoon teas, chocolate biscuits, aperitifs, wine menus, last orders – of the range of intoxicating rituals so central to collaborative academic practice.

That is not to say it could not be assembled and developed now, through online workshops and breakout groups: I’m sure we’ve all been involved in exciting workshops and discussions over the last fourteen months, even as the pandemic raged. Some might also say that COVID has shown academic sociability to be superfluous and long-distance travel indulgent, if not irresponsible and exclusionary. And who hasn’t relished the sheer convenience, efficiency, and affordability of Zoom, Teams, Google Meet, etc? There’s little doubt, for example, that the four Intoxicating Spaces research teams have corresponded more regularly and effectively since COVID than before.

For all that, the genesis of Intoxicating Spaces was itself convivial meals and good wines, and the reason we work so well together as a research team is that work and sociability are closely connected. And the resemblances do not stop there. The basic process examined by the HJ volume – the global movement of north west Europeans across the Atlantic and into Asia and the ‘psychoactive revolution’ it precipitated – carries over into the research questions asked by Intoxicating Spaces. So, too, does the analytical concern with spaces and materiality. Indeed, my own article for the volume, on the ways in which the dangerous popularity of new intoxicants led seventeenth-century medical writers to consider how bodies became physically dependent on tobacco, opiates, and spirits a century before the disease concept of ‘addiction’ was supposedly invented, was researched under the auspices of Intoxicating Spaces. Conference cocktails should be pretty low on the list of most academics’ reasons why they can’t wait for COVID to be tamed; but they are a reminder nevertheless of the importance of intoxicants to engendering and exchanging ideas. 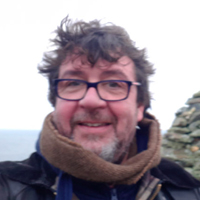 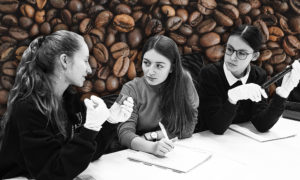 Object Lessons: Co-Creating an Exhibition with School Pupils and the German Maritime Museum
One ear-achingly chilly day in February 2020, forty-odd pupils from…