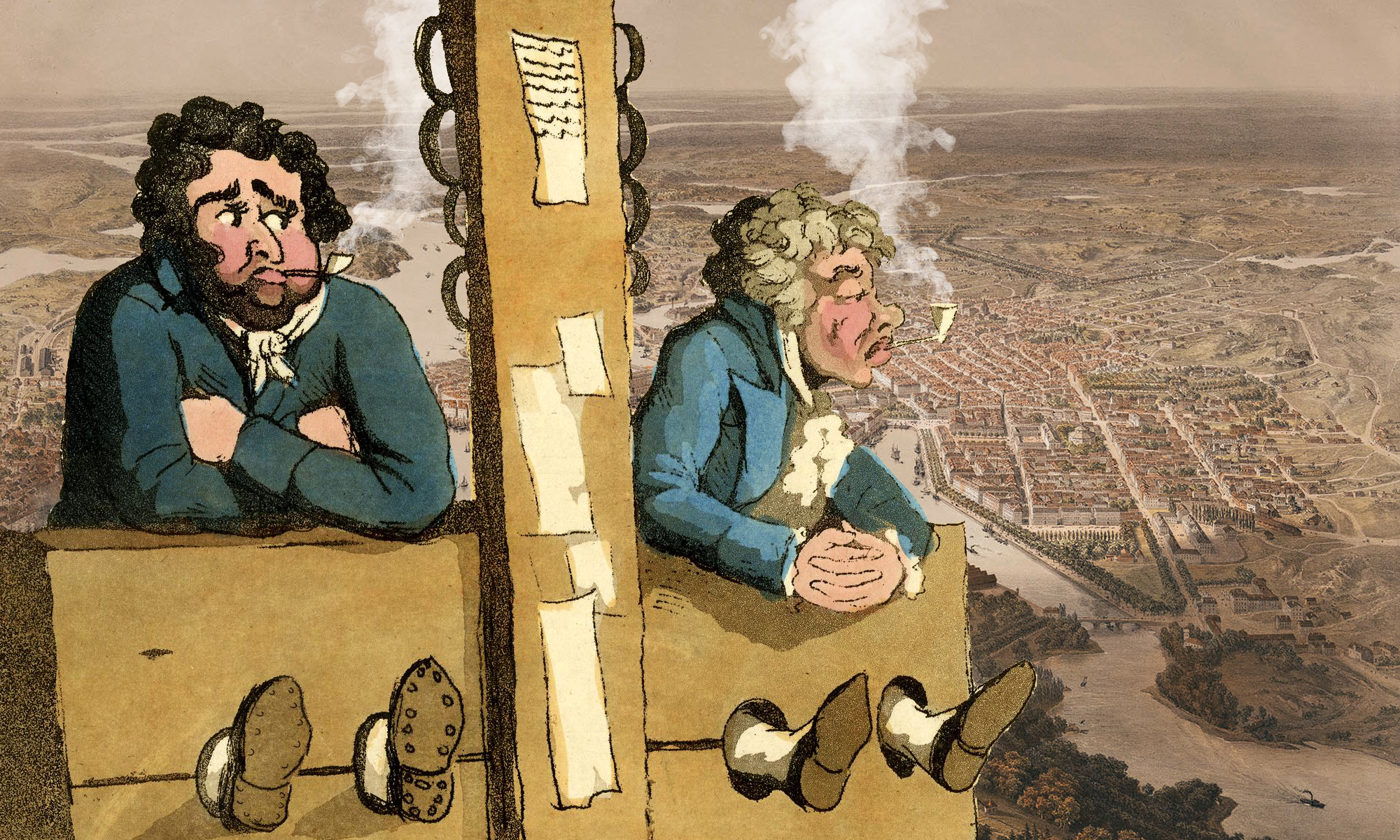 Judging by the number of regulations against it, tobacco smoking in public was a major problem in eighteenth-century Stockholm. Five bans relating to the practice, one national and four instigated by the highest civil authority (Överståthållarämbetet), were introduced in the Swedish capital over the course of the century. Four of them, from 1740, 1777, 1792, and 1793, refer to specific places in the cityscape where smoking was disallowed; the other, promulgated in 1741, details who was not allowed to smoke. The above-mentioned arrest of Åman is one of 14 cases involving infringements of the smoking bans that can be found in the diary of the Stockholm police chamber between August 1793 and May 1794, although anecdotal evidence suggests that many more were convicted for illegal smoking in subsequent years. Taken together, the cases and regulations – which I studied for my BA thesis – reveal different, although not fully coherent, stories of tobacco, spatial politics, and social control in eighteenth-century Stockholm.

Outside of private dwelling houses – where smoking was always allowed – where in the city was smoking illegal? An analysis of the bans reveals that the number of urban locations in which smoking was permitted became increasingly scarce over the course of the eighteenth century; indeed, as the map I created below shows, by the end of the 1700s almost every public space in Stockholm was affected by the ban.

The public areas marked with red on the map above indicate the spaces where smoking was prohibited in the first ban of 1740: they included a bridge called Nya Kungsbron, and areas at the southern and northern entrance to Gamla Stan, the Old City of Stockholm, where the Royal Castle is still located. The orange markings show the areas forbidden in the much more wide-ranging second ban of 1777: they include all streets, bridges, ports, and sheds, as well as the city’s measuring and weighing houses and distilleries. The yellow markings shows the island known as Skeppsholmen, the operational centre of the Swedish merchant and naval fleet, where smoking was finally forbidden in the ban of 1792. The inclusion of the island was motivated by the fact people of lower rank had taken to smoking outside under the ‘open sky’ and in sheds relating to shipping. [1] The places where it was forbidden to smoke were also, unsurprisingly, the places where people got arrested for smoking tobacco in practice; judging by the police records, illegal smoking took place on streets, in ports and on ships, and in districts with sheds and warehouses.

Why were these smoke-free zones deemed necessary? Whereas restrictions on smoking in our modern city centres are motivated by public health concerns around passive smoking, the main priority for Stockholm’s eighteenth-century governors was fire safety. The primary reason some areas and buildings were listed as forbidden to smoke in, or next to, was because they were built from or contained flammable materials such as wood, coal, and feed. Even as the bans became more spatially expansive, environments which posed a particular fire risk were still singled out; the bans of 1777 and 1793, for example, referred to ‘all places were fire can easily be inflamed’. [2]

What kinds of person did the 1741 ban, focussed on people rather than spaces, target? Although, reflecting eighteenth-century views of smoking as a ‘manly activity’, women were not explicitly mentioned, men under the age of twenty-one were singled out. Urban authorities believed that increasing tobacco consumption amongst this group threatened both their health and, more importantly, their economic responsibility and productivity as they prioritised spending on tobacco and related paraphernalia over food and other ‘necessities’. [3] In addition, official concerns around the illegal smoker contained a class dimension in that domestic labourers and day labourers from the lower orders were identified as the most likely offenders (including in the spatial bans discussed above). The bans of 1777 and 1793 even stipulated that these social groups should be punished more severely for their crimes than other offenders.

To what extent did these official perceptions of the illegal smoker match reality? They were accurate insofar as everyone caught and prosecuted for offending against the act between August 1793 and May 1794 was a man, something which corresponds to what we know about patterns of tobacco use in eighteenth-century Sweden; women were far more likely to use snuff. However, among the perpetrators we find people from a much broader social spectrum than envisioned by the officials; they included several tradesmen, a skipper, and several employees of local courts, as well as labourers.

According to the regulations the standard punishment for illegal tobacco smoking was firstly a fine, and then – if the violation was repeated – a fine plus the humiliating experience of ‘sitting in a log’, which meant being shackled to a log outdoors, exposed to both the elements and the disapproval of one’s neighbours. However, as mentioned, labourers were to receive both a fine and the penalty of ‘sitting in a log’ after their first offence. If they were caught a second time, they were either to be imprisoned or to receive a corporal punishment such as whipping.

However, the diary of the Stockholm police chamber reveals that in practice offenders were handed less severe punishments. Among the cases I studied two violators were labourers, but neither were sentenced to more than a fine, and many fines were for lower amounts than those stipulated by the regulations. Not only were actual punishments more lenient, in some cases none were implemented at all; a few people were pardoned or received a verbal warning, while some never showed up for a verdict. Why, then, were the recommended punishments disregarded by the court? Perhaps they were thought of as too severe; three riksdaler and 16 shillings, the fine recommended in the 1793 ban, corresponded with 21 to 22 day’s wages for an unskilled worker.

As we have seen, the total number of cases relating to illegal tobacco smoking prosecuted between August 1793 and May 1794 was also very low. Whether this means that police personnel choose to overlook illegal smoking, or that Stockholm’s citizens in general complied with the ban, is impossible to establish. However, the fact that in 1794 one member of the Stockholm police force was warned about not reporting illegal smoking, and that another was temporarily suspended for the same reason, suggests that enforcement – that perennial problem of early modern governors – was an issue here also… [4] 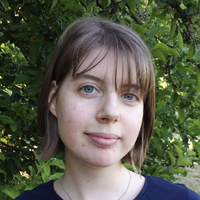 Sarah has a BA in Religion and History from Stockholm University, where her thesis explored the practices and conceptions around illegal tobacco smoking in eighteenth-century Stockholm. She is currently training to be a secondary school teacher. 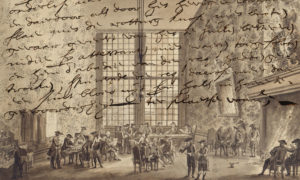 Conflict and the Coffeehouse: Three Stories from Eighteenth-Century Amsterdam
In several Dutch books, plays, and poems written between the…