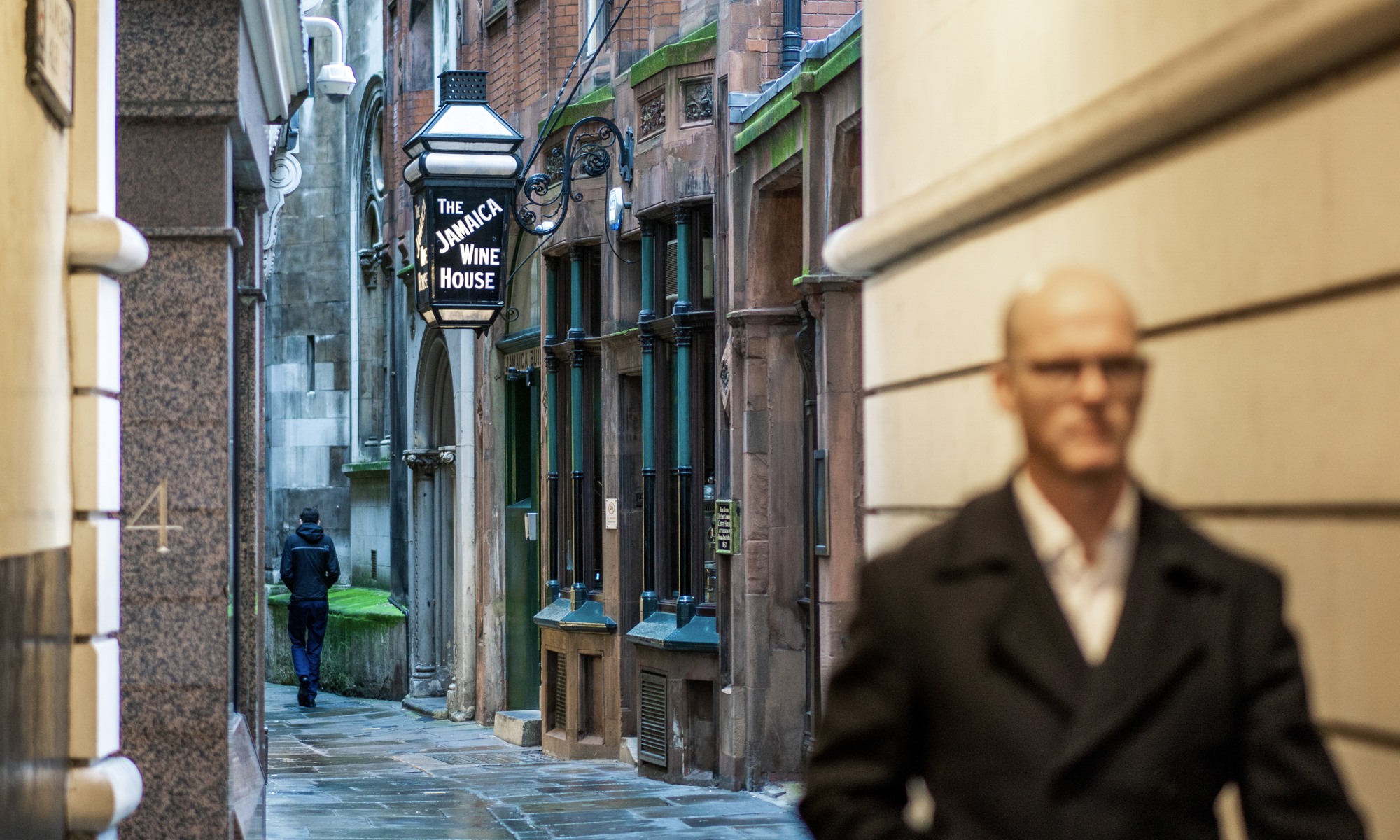 The value of such exercises is increasingly acknowledged across various disciplines, with landscape phenomenologists, psychogeographers, and many historians now stressing the empathetic advantages of ‘being there’, ‘selfish walks’, and ‘the archive of the feet’. Whether such immersive encounters bring us any closer to the worlds of sixteenth-, seventeenth-, and eighteenth-century capital-dwellers is moot; even if the physical, spatial, and sensuous dimensions of the metropolis hadn’t changed beyond all recognition – which they of course have – the cultural and mental frameworks we bring to them are so far removed from those inhabited by historical Londoners that any straightforward translations of our embodied experience to theirs are extremely problematic (see this excellent blog post by archaeologist Kenny Brophy on some of the methodological difficulties with landscape phenomenology). Still, understood as a triangulation between ourselves, the past, and the present, there is purpose and meaning in such excursions, and – for me at least – they’re a necessary and enjoyable part of engaging with historical phenomena.

In a move that would horrify the true flaneur or psychogeographer – and that further removed my expedition from the ambits of early modern Londoners – I didn’t walk and instead tubed between the various locations. First stop was Temple, and the site of the Grecian coffeehouse in Devereux Court off the Strand, now extensively remodelled and trading as the Devereux public house. In close proximity to the four Inns of Court, the primary residential and working hubs of of the legal profession, the Grecian was a business-like establishment thronged with judges and lawyers (as well as Whig politicians, members of the Royal Society, and classical scholars); its proprietor, a Greek former sailor called George Constantine, was described in 1727 as ‘the oldest Coffee-Man now alive in London, and perhaps Christendom‘. This part of London still has a serious, purposeful, almost cloistered atmosphere, while the fortress-like headquarters of British American Tobacco on nearby Victoria Embankment serve as a reminder of the continuing importance of new intoxicants in shaping the capital and its geographies.

A quick arc on the circle line brought me to Monument and St Michael’s alley, the site of London’s very first coffeehouse, Pasqua Rosee’s. Opened by the Greek servant of a London merchant in 1652, it was a lean-to wooden shed distinguished by a sign depicting the head of its proprietor, and was a stone’s throw from the Royal Exchange building on Cornhill, the epicentre of the capital’s commercial life. This location guaranteed a steady supply of custom from the merchants, sailors, and foreigners who thronged the latticework of lanes and passageways that radiated from the Exchange, too narrow for carts and carriages, and also populated by tailors, confectioners, and scientific and maritime instrument-makers. The original site was rebuilt following the Great Fire in 1666, and traded in the later seventeenth-century as the Jamaica Coffee House, an allusion to the origins of coffee and sugar on Caribbean plantations (to whose speculators and backers it also catered). It was rebuilt again in the nineteenth century and – like the Grecian – is now devoted to the retailing of alcohol as the Jamaica Wine House. London’s ‘money lake’, to use Iain Sinclair’s term, still laps at its precincts; it is in the shadow not only of St Michael’s church but the UK outpost of internet banking giants Zenith Bank.

A short walk west along Cornhill is Change (formerly Exchange) Alley, once home to this formidable trio of seventeenth- and eighteenth-century coffeehouses that traded even more closely – literally – on the dense network of business activity centred on the Royal Exchange. Catering to merchants, insurance, agents, and brokers, each establishment developed a distinctive financial profile: Garraway’s specialised in sales and auctions, including of ships; Jonathan’s specialised in the trading of stocks and securities; while Lloyd’s specialised in the provision of marine information and insurance. The transatlantic slave trade was premeditated and perpetuated here; Lloyd’s in particular dealt extensively in the sale and underwriting of slaving vessels (and coffee itself, of course, was also a slave-grown commodity). This part of the City is still even more manifestly, in Peter Ackroyd’s phrase, ‘an area devoted to energy and power’, and the quaint blue plaques memorialising these long-vanished drinking places are incongruous amongst the vents and buttresses of commercial law firms, investment banks, and insurance companies.

A few more stops north on the circle line brought me to Farringdon, former location of Hogarth’s Coffeehouse, which traded between 1704 and 1707 in the east tower of St John’s Gate in Clerkenwell (well-placed for intercepting arriving visitors, the towers of city gates were a common location for retailing food and drink in the early modern period). Opened by Richard Hogarth – a Latin schoolteacher, textbook writer, and father of the much more famous artist William – this curious and short-lived establishment apparently required its customers to converse exclusively in Latin. This bizarre rule was possibly inspired by a satirical pamphlet from 1662 which imagined a ‘Latine coffee house’, a place where ‘Doctors and Schollars assemble:/Where the folk do speak, nought but Latin & Greek’, and where ‘each Prentice-boy, and brave Hobdehoi/Doth call for his Coffee in Latine’. After closing it remained a coffeehouse through to the 1720s, when it became a wine tavern. Befitting the memory of this whimsical linguistic establishment, the mood in this area of town is relaxed and contemplative, more conducive to pleasure than work.

A brief hop south on the Piccadilly line brought me to Covent Garden, the location of my final establishment, Button’s coffeehouse, which traded just off the piazza from 1712. Opened by Daniel Button, servant of the essayist Joseph Addison of The Spectator fame, this was one of several Russell Street coffeehouses near to the theatre district that acquired a close association with wits and the eighteenth-century literati (others, with which it had an intense rivalry, were Will’s and Tom’s). The most striking feature of Button’s was apparently a large letterbox in the shape of a lion’s head – carved in wood and painted gold – through which Addison received letters and contributions for his short-lived society journal The Guardian. The site of Button’s is still trading as a Starbucks, and while this bland/brand caffeine corporatism may seem a betrayal of Addison’s imaginative legacy, the fun and frivolous ambience of this part of the capital still feels appropriate. 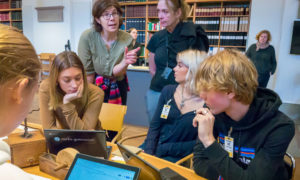