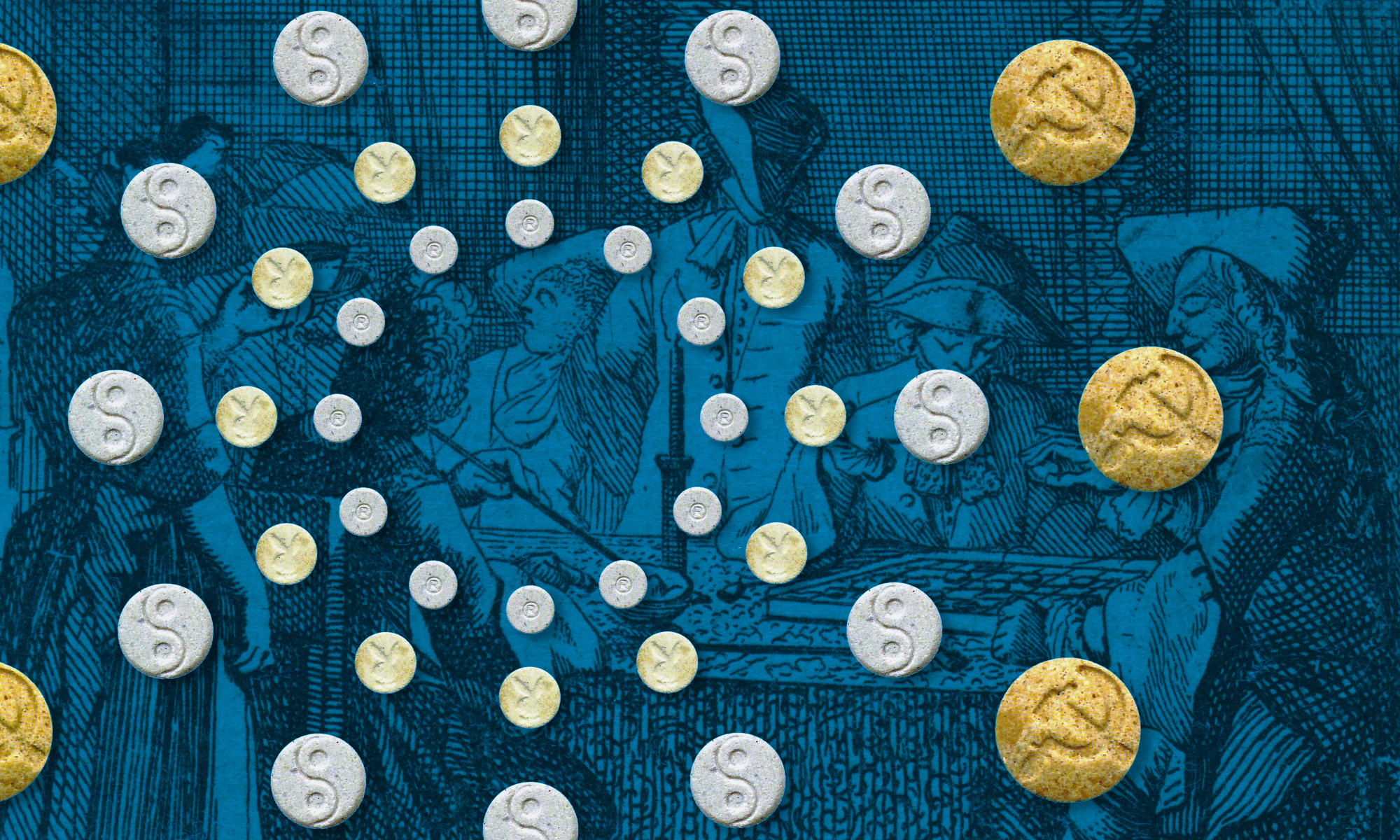 Before the discovery of coffee in Europe coffee shops were already popular in the Middle East. In the fifteenth century European travellers were introduced to the coffee shops in Mecca where coffee had already been introduced. The coffee shops were predominantly occupied by the elite because only the rich could afford coffee. The most important reason for the popularity of coffee in Europe is that coffee was exotic, it was a new product never seen before. Before the existence of coffee shops there was no location where coffee could be consumed in the company of others. The first coffee shop in continental Europe opened in Venice in 1683 and was named Bottega del Caffe. From that time onwards many coffee shops opened all around Europe but mostly in Venice. In 1652 one of the first coffee shops in England opened in Oxford, which contributed to the foundation of the Royal Society. The coffee shops of the past followed the same concept as the coffee shops nowadays. In the nineteenth century the reputation of coffee shops suffered due to a lot of drinking and gambling. This was resolved by opening alcohol-free coffee shops specially for people who abstained from drinking alcohol. In the past coffee shops were frequently used for gatherings. At the Green Dragon in Boston in 1773 the Boston Tea Party was planned. American coffee shops mostly attracted conservative clients. In cities with very few public buildings coffee shops could also be used for trials or council meetings.

Coffee had a positive image as an intoxicant because it was mostly consumed by the elite. Coffee used to be only for the wealthy but over the years that has changed and coffee is now consumed by the majority of people and can be enjoyed in all layers of society. During the end of the seventeenth century coffee was only consumed by a small group of people who came from the upper levels of society and it was viewed as a very exotic and exclusive beverage. In the beginning of the eighteenth century it became more popular and was being served in coffee shops. It became cheaper which led to the user group spreading through the layers of society until it could even be consumed by the working class. Around the year 1750 it became the number one beverage. Coffee shops were at first located mostly in business districts and were used by merchants. Some coffee shops were located in gardens which made them extra popular during spring.

The use of XTC (otherwise known as ecstasy or MDMA) is not a crime or punishable in the Netherlands, but trading XTC is. This is why buying and selling the drug usually happens in busy places and cities where buyer and seller can blend in with the surroundings. XTC and other hard drugs are mostly consumed at festivals. XTC is still very underground as possession of XTC and trading XTC are still illegal. This results in it predominantly being sold in busy places or dark alleys, places where you can go unnoticed. At the beginning of the eighties, when XTC first became popular, the music style house was developed in Chicago. The use of XTC and house often went hand in hand. Musicians used XTC just before going on stage and the crowd was often under the influence of XTC as well. After a while XTC also spread to the Balearic party island of Ibiza, where it was used to sustain energy throughout the night. In 1987 parties in the Netherlands were organised that were called acid-house-parties. Early on in 1988 the first big acid-house-party was organised. The theme of the party was ‘trance’. Visitors were under influence of XTC amongst other narcotics. This party was a huge success which led to many more parties being organised. However, they quickly came to a halt when in November 1988 XTC was placed on list number one of the Opium Law because the government was afraid of mass production and commerce.

Many similarities can be found between the rituals surrounding coffee and XTC, the clear user groups in the first phase of growth of popularity and the clear locations of consumption. Coffee was consumed by only the wealthiest in the first phase of standardization and later on the user group grew to all layers of society. XTC was in the beginning only consumed by hippies and this user group as well later on grew to be much larger. Furthermore, the location of consumption for coffee used to only be coffee shops but this has subsequently spread to other venues. XTC likewise had clear locations of consumption, festivals, and this too became more widely dispersed although not to the same extent as coffee. This just goes to show that XTC and coffee have much more in common than is usually thought. 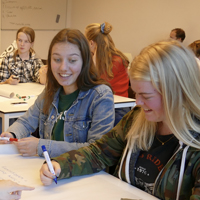 A late seventeenth-century print of a tea seller by Cornelius Dusart, Rijksmusem (CC 1.0 Universal), and a photograph of tea fields by Vivek Kumar, Unsplash 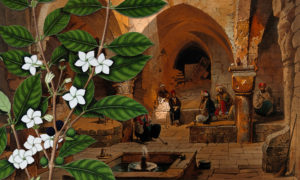