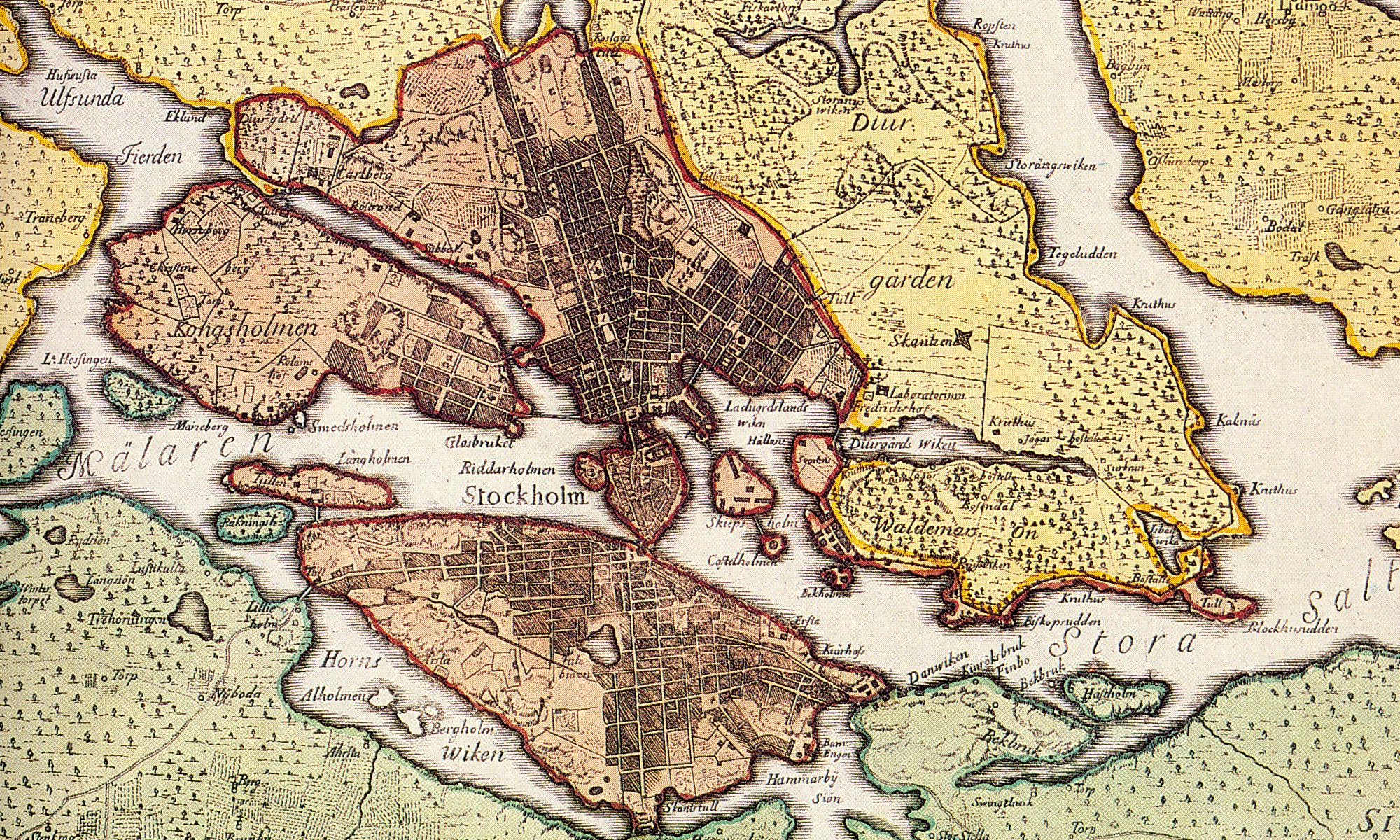 While it suffers from the vicissitudes of plague and war, Stockholm grows in our period from a tiny harbour to a vibrant political and economic centre, crowded by international people and commodities.

The City on the Islands

A Stagnating Metropolis or the Kingdom’s Political Heart?

Stockholm in the Nineteenth Century