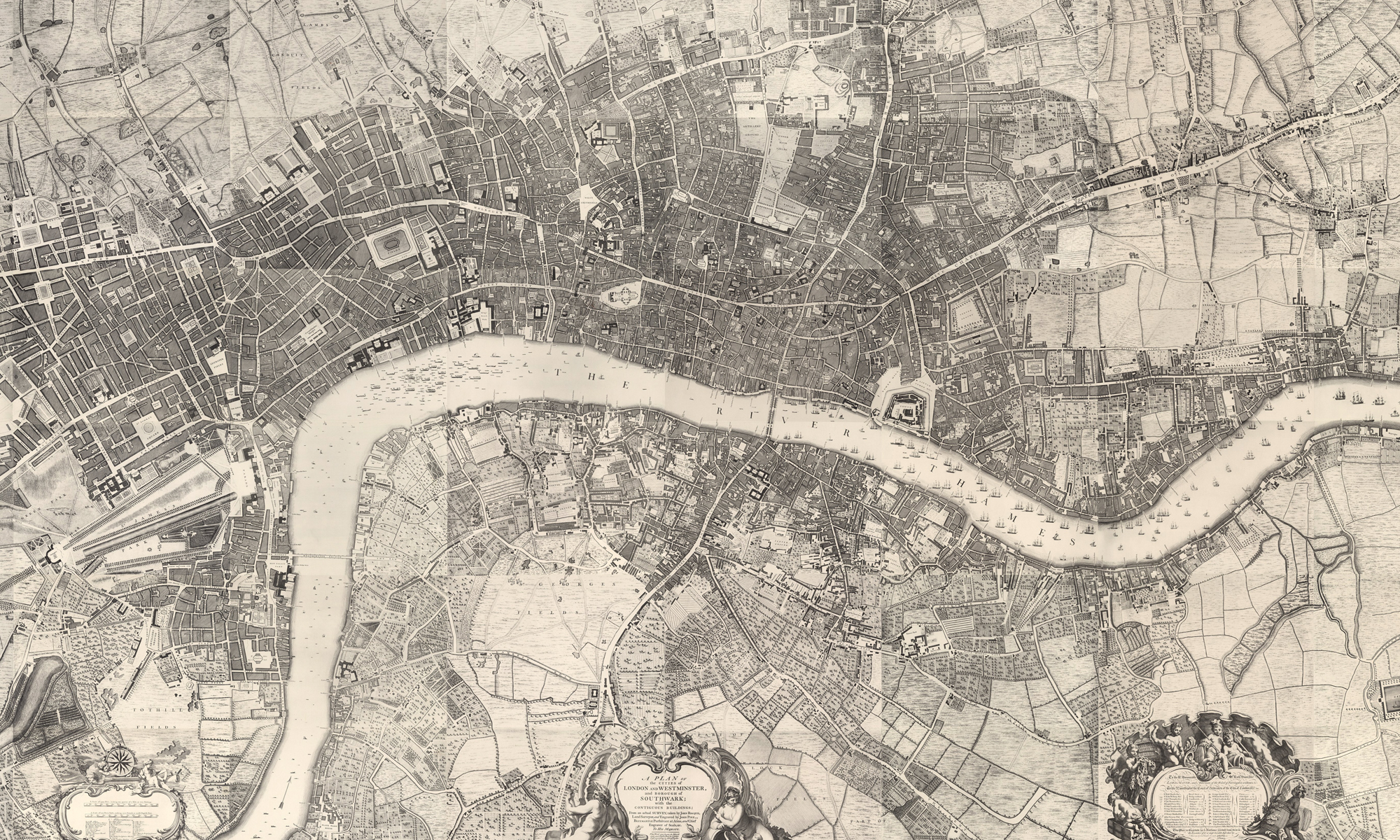 During the period covered by the project, London transmogrified from the sleepy harbour and court town of a minor league European power into an imperial capital, global city, and portent of modernity. A dirty and dazzling ‘urban machine for living’, crowded and chaotic and thronged by citizens of the world, it was Britain’s largest manufacturing centre, its most significant port, and its locus of church, government, the professions, finance, and the press. Its history was also written in blood and anguish.