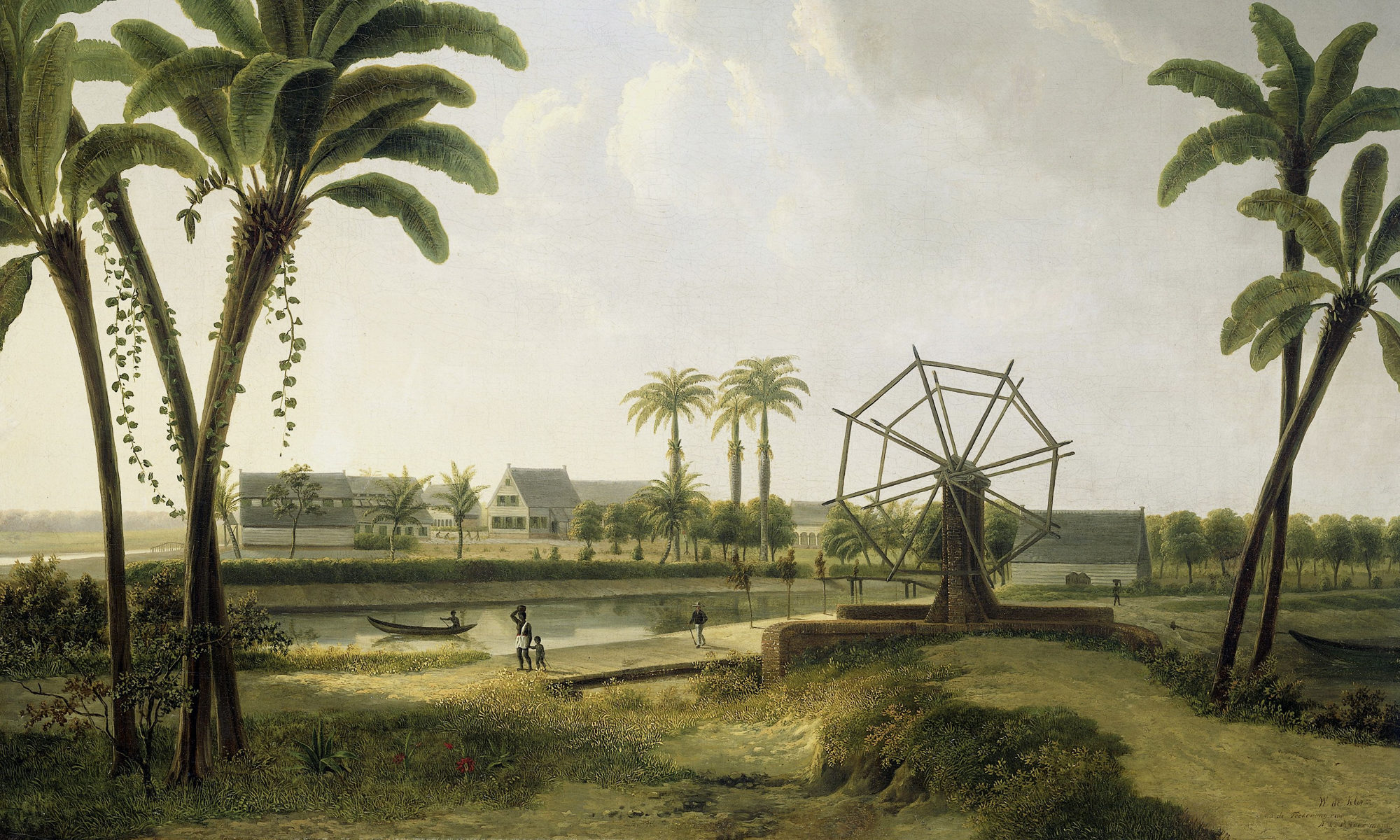 A free online conference organised by the HERA research project Intoxicating Spaces: The Impact of New Intoxicants on Urban Spaces in Europe, 1600–1850, to be held live via Zoom. Videos available below.

Intoxicants are a prevailing and even defining feature of the modern world. Since the sixteenth century, cacao, caffeines, opiates, sugar, tobacco, and pharmaceuticals joined alcohols in transforming dietary and social habits, and becoming mainstays of modern global economies and nation states. The means by which these commodities have been produced, transported, and consumed, often within the exploitative contexts of colonialism and empire, is inherently and sometimes violently spatial: from the plantations and other agricultural settings where they were cultivated, to the international networks and systems through which they were trafficked, to the built, al fresco, and temporary environments ­in which they were retailed, exchanged, and enjoyed. This conference offers new perspectives on the relationship between intoxicants and spaces – social, material, and conceptual – since the sixteenth century, and on an international scale. It will explore the spatial dimensions and dynamics of production, traffic, and consumption; how transplantations and flows of intoxicants can help us understand the nature of the global; and how international comparisons can illuminate practices and experiences within local, regional, national, and continental contexts.

Tyler Rainford (University of Bristol)
‘The Best Liquor That End of the Town Could Afford Us’: Locating Punch in Eighteenth-Century London

Eva Ward (University of Strathclyde)
Cultures of Consumption, the Colonial State, and Prohibition in the American Philippines, 1913–1933

Natasha Bailey (University of Leicester)
Putting Maguey on the Map: The Cultural Geography of the Early Colonial Pulque Trade in Mexico

Gabriel Feltran (Federal University of São Carlos)
Following Stolen Cars and What’s Left of Them: On Inequalities and Violence in International Market Chains

Peder Clark (University of Liverpool)
Everybody in the Place: Ecstasy, Raves, and Heterotopic Spaces

Bhaswati Bhattacharya (University of Göttingen)
The Indian Coffeehouse: The Legacy of a Space in Urban Socialisation

Lila O’Leary Chambers (New York University)
‘A Riotous and Tumultuous Meeting’: Alcohol and the Contested Politics of Space in the Early Leeward Islands

Sarah Inskip (University of Leicester)
Tracing Tobacco: Bioarchaeology and Tobacco Use in the Eighteenth-Nineteenth Century Netherlands

Dorota Dias-Lewandowska (Polish Academy of Sciences) & Pam Lock (University of Bristol)
A Woman’s Place is in the Home? Seeking the Unheard Voices of Drinking Women in Polish and British Cultures

An idealised view of a Dutch coffee plantation in Suriname, via Rijksmuseum (CC0 1.0)